Be Afraid. Be Very Afraid. 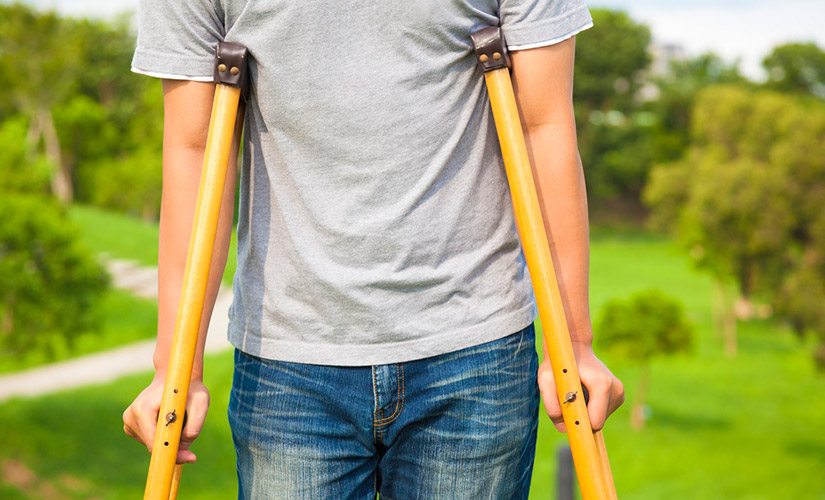 Are you sitting in your office cranking out nondisclosure agreements for clients to use in their M&A deals?

I have some terrifying news for you: There’s a native-English-speaking law school graduate in India who’s willing to do that work, too.

How does that compare to what you’re making?

“Wait,” I hear you shouting, “He’s too many time zones removed from you!”

If time zones matter for NDAs, then I can get a gal in Poland, who graduated at the top of her class from a respected law school, for less than $60,000 a year, all in. (She’s not a native English speaker but, if she’s under age 30, she’s fluent.)

“Wait,” I hear you shouting, “She wasn’t trained in a common-law jurisdiction!”

Go west, young man — to Dublin or Belfast. Those are perfectly good common-law jurisdictions, with perfectly good native-English-speaking lawyers, where people are ready to do your job for a fraction of your cost.

“Wait,” I hear you shouting, “Only someone with my specific skills can negotiate an NDA!”

Don’t kid yourself. How many key issues arise in these negotiations? Ten? Twenty?

Explain those issues to a well-educated non-American, show her how they play out, supervise her work for a week or two, and set her free.

There’s really no magic to it.

Big corporations realized long ago the benefits of assigning work to lawyers in less expensive locales. Medium-sized and smaller companies are now starting to catch on. And new law firms — alternatives to the American Biglaw model — are now creating teams of people overseas who are ready to replace you, at lower cost.

I’m afraid the bad news doesn’t stop there. Many corporations have already created template contracts that they put into the hands of their business folks. These companies tell the business guys to negotiate their own contracts, unassisted by the lawyers, so long as the final form of the contract adheres to one of the templates. (If the negotiation gets tricky, lawyers are available for quick consultations about how the form language can be changed.)

(I’m turning down the speakers on my computer unless you stop shouting so much.)

You’re right; the business guys may miss legal issues. But, for routine contracts, there aren’t that many issues to miss and, even if they’re missed, it just doesn’t matter that much.

Not only that, the business guys know their businesses cold. The business guys may miss legal issues, but they may also catch business issues that mere lawyers might otherwise miss.

It’s hard to argue with that.

If you specialize in multibillion-dollar transnational M&A deals, don’t break into a sweat. I suspect your profession won’t disappear any time soon.

And if Clarence Darrow’s cross-examinations look like child’s play compared to your best work, then you can probably rest easy, too.

But if you — or your firm — has been making a living doing routine legal work that could be performed just as easily (and far less expensively) elsewhere in the world, then be afraid. Be very afraid.

Don’t think that manufacturing jobs are the only ones at risk in the United States. As the world shrinks, competition will heat up in every form of human endeavor. 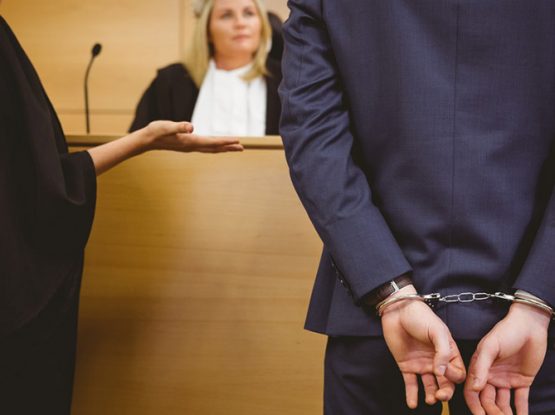 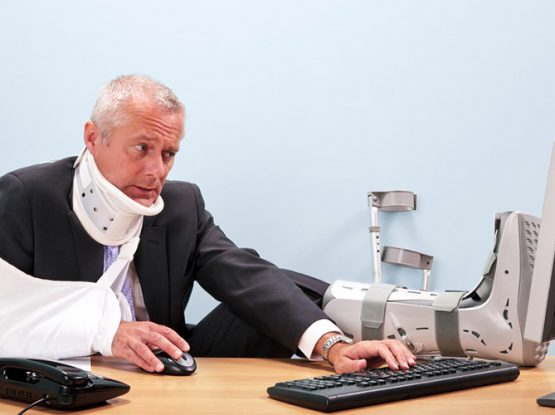 This Is How You Do It

What’s An Hour Worth?

At Bithell Law we have the experience to win your case.