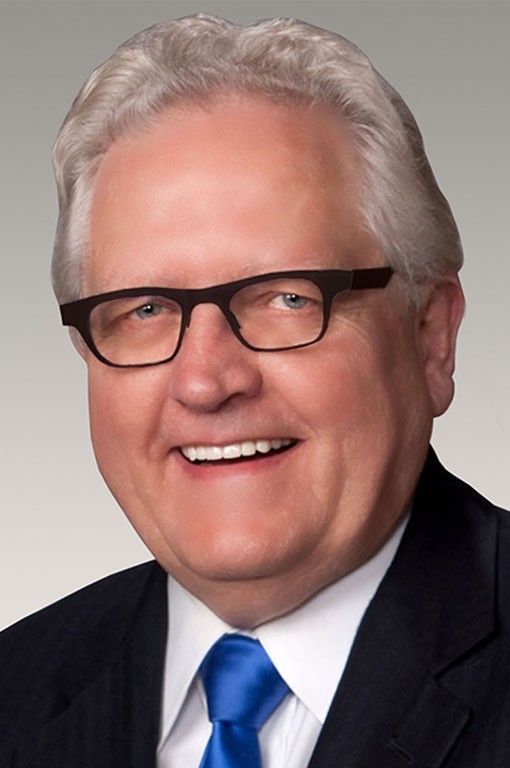 Walt was a Senior Partner and Lead Litigation Attorney with Holland & Hart for over 30 years before he established Bithell Law PLLC. Walt’s prior experience includes partnerships at Holland & Hart and Langroise, Sullivan & Smylie as well as Assistant Attorney General for the State of Idaho where he served as general counsel for the Idaho State Department of Insurance and the Idaho State Tax Commission. He has published and lectured extensively on trial-related subjects. He is a trained mediator and is on the approved list of mediators for both the Idaho Supreme Court and the Idaho Federal Court. He has participated in numerous mediations.

The award is given to an Idaho lawyer at the annual meeting of the ITLA. The inscription on the award reads: “in recognition of outstanding professionalism in the practice of law – for his (her) integrity, fairness, love for the law, and the exemplary courtesy he steadfastly extends to all – clients, colleagues, judges and staff.”

April 2010 A Delicate Balance: Judges, Juries, Lawyers and Journalists Panelist, Andrus Center for public Policy and the Idaho Press Club, in cooperation with the Idaho State Bar Association and University of Idaho College of Law Seminar

June 2001 Living With, and Loving the Law ITLA

August 1998 Convocation University of Idaho School of Law, Class of 2001

November 1996 Cases You didn’t Know About That Will Make You Money: Representing People Who Get Sick/Die from Eating at a Restaurant. ITLA

February 1992 Update ’92: Questions You Need to Know But Haven’t Thought To Ask ITLA

October 1991 Multidistrict & Complex Litigation: Advantages, Disadvantages, and Mechanics of the Use of Computers in The Courtroom Idaho Law Foundation

October 1991 Topics in the History of Medicine Boise State University

At Bithell Law we have the experience to win your case.